NOTE: An earlier version of this story ran in Wednesday’s Press, before the results of the voting were final. The Press apologizes for the error.

Three local players were named first-team all-state in volleyball in their respective divisions by the state's coaches.

Wilkey helped Coeur d'Alene to a third-place finish at the recent state tournament.

Lakeland senior Olivia Cooper was named second team in 4A.

Senior Gabby Hicks of Sandpoint earned honorable mention in 4A.

Junior Hailey Cheney, who helped Kellogg reach the consolation championship match in 3A, was named to the second team.

Junior Riley Valley, who helped Wallace reach the consolation championship match in 1A Division I, was named to the second team. 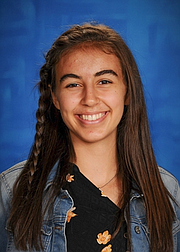 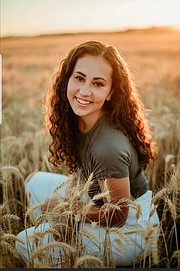