Lambert, Sierra A., 29, Coeur d’Alene, possession of drug paraphernalia with intent to use, trafficking in heroin, possession of controlled substance drugs, $50,000.

Havier, Kina D., 21, Worley, accident — failure to notify upon striking fixtures on the highway, operating a vehicle without a current or valid class D license, $3,000.

Nelson, Gregg A., 55, Hayden, DUI, driving without privileges, consuming or possessing an open container while driving, $20,000.

Kootenai County has more than 4,000 active warrants. Most warrants for contempt or failure to appear may be resolved by contacting the court and paying the fines. All felony warrants and all misdemeanor warrants newer than 2005 can be found at http://kcsheriff.com/active-warrants.html. Anyone knowing the location of a wanted person can contact the local law enforcement agency or the Kootenai County Sheriff’s Office at (208) 446-1300. 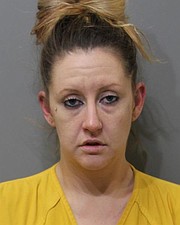 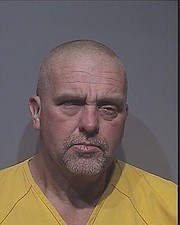 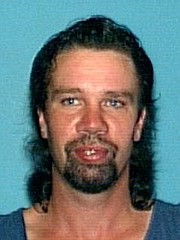 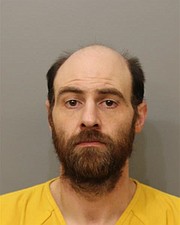