Collett, Thaddeus J., 42, Spokane, lewd conduct with a minor, enticing a child through the internet or other communication device, sexual exploitation of a child, $100,000.

Bright, Justin M., 21, Coeur d’ Alene, destruction of evidence by alteration or concealment, petit theft, using or being under the influence of a controlled substance, $5,000.

Johnson, Dakota M., 21, Rathdrum, possession of a controlled substance, possession of drug paraphernalia with intent to use, no bond/must serve two days.

Kootenai County has more than 4,000 active warrants. Most warrants for contempt or failure to appear may be resolved by contacting the court and paying the fines. All felony warrants and all misdemeanor warrants newer than 2005 can be found at http://kcsheriff.com/active-warrants.html. Anyone knowing the location of a wanted person can contact the local law enforcement agency or the Kootenai County Sheriff’s Office at 208-446-1300. 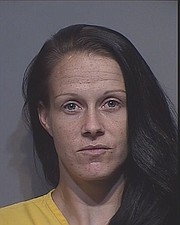 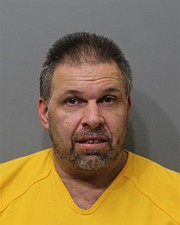 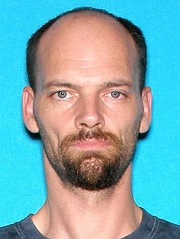 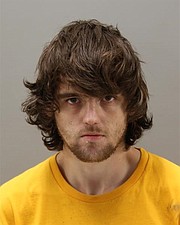