Because of the safety recommendations by the Centers for Disease Control and the state of Idaho in dealing with the COVID-19 coronavirus, NIAHOF officials chose to cancel the annual North Idaho Athletic Hall of Fame banquet and induction ceremonies, which were scheduled for Saturday night at The Coeur d’Alene Resort.

Instead of the finalists and winners in each category receiving their certificates, plaques and trophies at the banquet, NIAHOF officials are making arrangements during the next two weeks to get those items to high school athletic directors and administrators to distribute.

Among the big award winners this year, the class 5A-4A girls co-High School Athletes of the Year are Katy Ryan of Lakeland and Hattie Larson of Sandpoint. Ryan, a junior, was the MVP of the 4A Inland Empire League in volleyball and an all-league selection in basketball. Larson tied for the 4A district title in golf and placed ninth at the state tournament. The junior also was a first-team all-league selection in both soccer and basketball.

In the girls 3A-1A category, Mya Brown of Kendrick and Brooke Jessen of Timberlake shared the Athlete of the Year honor. Brown was a three-sport athlete and was named the MVP of the 1A Division II Whitepine League for basketball. Jessen also was an all-around athlete for Timberlake and earned all-Intermountain League first-team honors for volleyball and basketball.

In the 3A-1A category, Joey Follini of Timberlake and Eli Gibson of St. Maries shared the Athlete of the Year honor. Follini was the Intermountain League’s MVP for football. He was a first-team all-league selection at quarterback and defensive back, and was a first-team 3A all-Idaho pick at defensive back. He also won the 3A state wrestling title at 182 pounds and went 54-5 on the season. Gibson was a three-sport standout for the Lumberjacks.

Sandpoint soccer was the class 5A-4A girls Team of the Year after posting a 12-3 record, while Post Falls was the boys winner after it won the state title by four points. Post Falls had 10 wrestlers place sixth or higher at state.

In the 3A-1A category, Coeur d’Alene Charter soccer and Timberlake basketball shared the girls award. Coeur d’Alene Charter went 19-1 and outscored opponents 147-5 during the season with 16 shutouts. Timberlake went 20-4 in winning the 3A state title. On the boys side, Prairie football went 11-0 and won by an average of 60 points during the regular season. Its closest game was a 20-point win in the 1A Division I state championship game. It shared the Team of the Year title with Lakeside boys basketball, which went 24-0 and won its three games at state by 36, 17, and 17 points.

In the 3A-1A category, Ada Marks, who was named interim coach of the Lapwai basketball team the night before the season opener, was named girls Coach of the Year after leading the Wildcats to the state 1A Division I title. Potlatch baseball coach Jim Shepherd and Lakeside basketball coach James Twoteeth shared the boys honor. Shepherd led the Loggers to a 21-2 record and the 1A state baseball title after Potlatch outscored the opposition 25-0 at state. Twoteeth led Lakeside to a perfect 24-0 mark and the 1A Division II title.

Each finalist receives a certificate and the winners also receive a plaque. The athlete, coach and team of the year awards for both high school and college receive trophies.

Because the banquet was cancelled, the five individuals who were scheduled to be inducted this year will be honored at the 2021 banquet. The previously announced five inductees are former University of Idaho women’s basketball player Emily Sann (nee Faurholt) and football players Jason Shelt and Robert Young, former Coeur d’Alene High and University of Montana standout Ann Jaworski (nee Schwenke), and longtime high school teacher, coach, administrator and basketball official Jim Wilund.

P1FCU is the title sponsor for this year’s awards, while Avista and Allegra are major sponsors.

Below is the list of the nominees and names in bold are the winners or co-winners of the category.

TEAM OF THE YEAR

TEAM OF THE YEAR

COACH OF THE YEAR 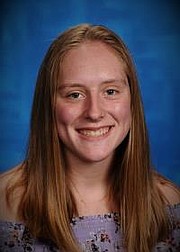 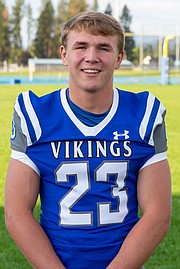 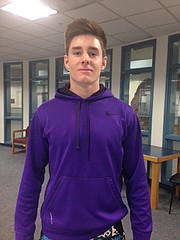 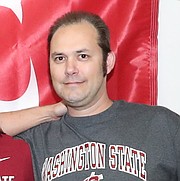 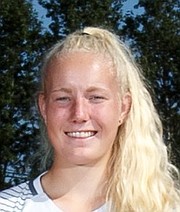 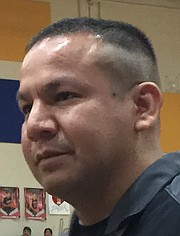