In June 2022, five generations of family and a host of extended family, friends and neighbors came together to celebrate their 75th anniversary… 75 years! So much love… It was a most amazing day!

Donald and Paulette Fabian, of Coeur d'Alene, will celebrate their 40th wedding anniversary on July 31, 2022. They were married in Seal Beach, Calif., in 1982.

Mark and Jan Martinez, of Hayden, are celebrating their 30th wedding anniversary. They were married Aug. 1, 1992.

Jan was raised in Santa Barbara, Calif., and Mark was raised in Arcadia, Calif. They met at church and were eventually married in Santa Ana, Calif. They moved to Idaho from Mission Viejo, Calif., in August 2020. Their children are Kaylyn Norris and her husband, Bradley-Anthony Norris of Airway Heights, Wash., and Lizzy Martinez of Post Falls. They have two grandchildren, Anthony and Cayden.

Jan is an accountant/bookkeeper and Mark is a mortgage loan officer.

Mark has written the following insight re: marriage:

When I'm asked what the secret is to a successful marriage, I think not of one single secret, but rather of five key secrets.

2) You need to be willing to own your mistakes. Every one of us will make mistakes in our relationship and whenever you make a mistake you must be quick to own it and ask for forgiveness. Don’t try to justify, don’t try to rationalize, just own it.

3) When your spouse makes mistakes, you must be quick to forgive them and then leave it. Don't ever bring it back up again. It's already been dealt with.

4) You constantly need to be working on your marriage; that means attending seminars, workshops, retreats and studies to learn different things to help you become the best spouse possible.

Dan and Elaine Henry of Coeur d’Alene are celebrating their 30th wedding anniversary. They were married July 25, 1992.

They share that some of the secrets to a successful marriage include laughter, communication and keeping God first in their lives.

Ruth J. Fanshier, born May 30, 1922, in Brainerd, Minn., celebrated her 100th birthday on June 6, 2022, with her immediate family. The celebration was held at Lake City Center and catered by Olive Garden. 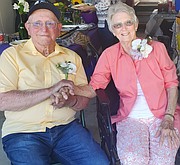 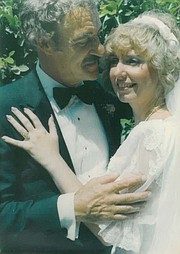 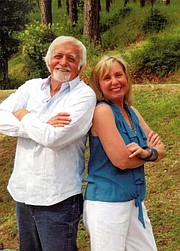 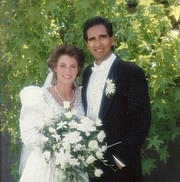 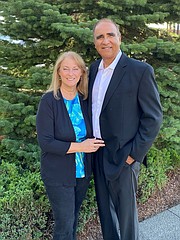 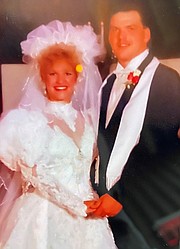 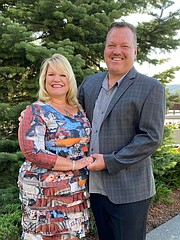 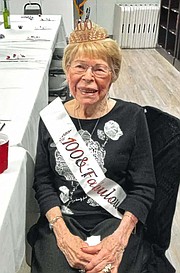