Leon and Linda Strigotte, of Coeur d'Alene, are celebrating their 50th wedding anniversary. They were married on Aug. 17, 1971.

Their children are Kim, Deanna, C. Michelle and Eric. They have 10 grandchildren and five great-grandchildren. Both are retired.

Leon and Linda will celebrate their anniversary with family on Aug. 17, 2021, at Glacier National Park.

Mark and Tina Gates announce 30 years of being together in wedded bliss and loving each other more every day.

Delores “Dee” Iverson is getting ready to celebrate her 75th birthday. She was born Aug. 2, 1946, in Montana and moved to Coeur d'Alene as a little girl.

Dee married Brad Iverson on Aug. 27, 1966, and they are getting ready to celebrate their 55th wedding anniversary. They have one son, four grandchildren and one great-grandchild.

Dee worked at Kootenai Health for more than 37 years retiring as the Director of Education. She enjoys gardening, raising flowers and spending time with family.

We love you very much and are so glad we can spend more time with you!

Monte, Christina, and the rest of the family. 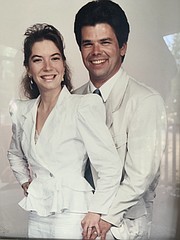 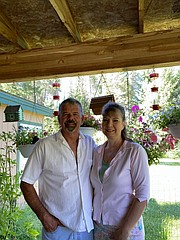 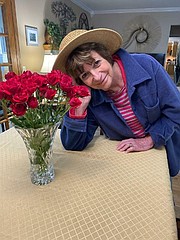