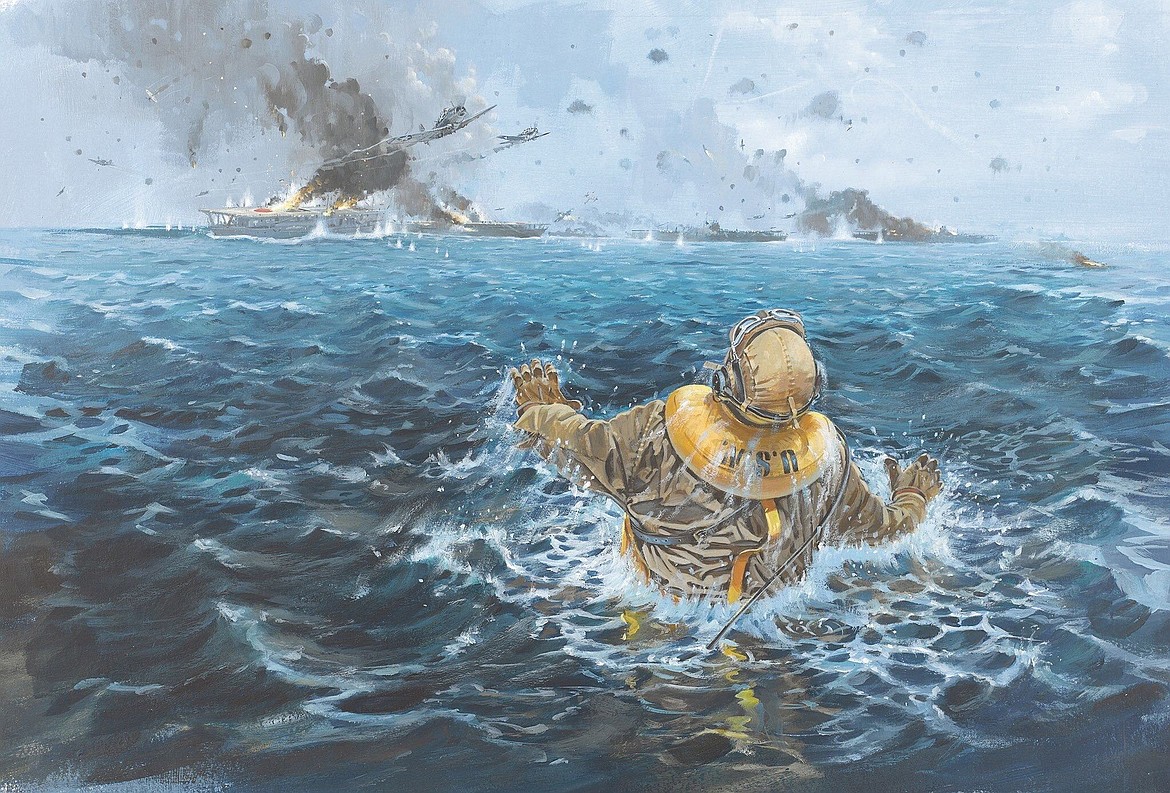 Ensign George Gay, a Torpedo Squadron Eight pilot from USS Hornet, the only man to survive his group's heroic attack on the Japanese carriers in the Battle of Midway, was rescued after spending a day and night floating near burning Japanese ships, one of many air-sea rescues.

U.S. naval victory in Pacific war won in the air

Admiral Isoroku Yamamoto was Japan’s top admiral during World War II and was the architect of the attack on Pearl Harbor.