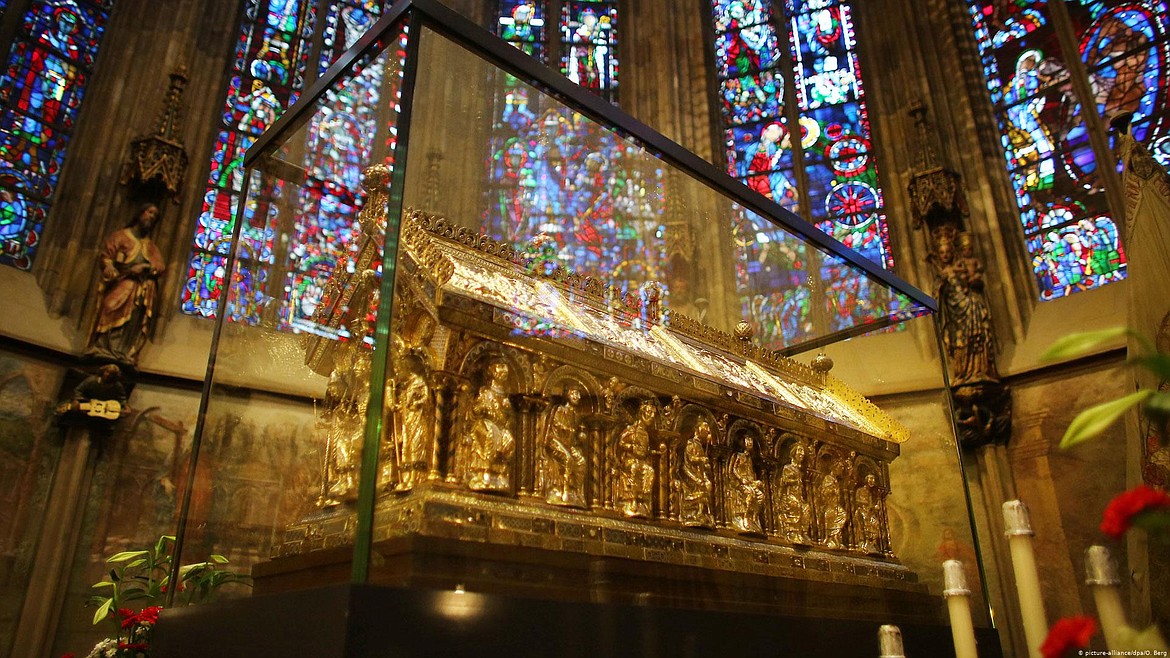 Charlemagne’s tomb is in Aachen Cathedral, Aachen, Germany, and was opened by Emperor Otto II in 1000 A.D., with an early chronicle stating, “He had not lost any of his members to decay, except only the tip of his nose. Emperor Otto replaced this with gold, took a tooth from Charles's mouth, walled up the entrance to the chamber and withdrew.”

THE Battle of Tours took place on Oct. 10, 732 A.D. somewhere between the cities of Poitiers and Tours in Aquitaine in western France 100 years after the death of Muhammad, the founder of Islam — Arabic for “submission — that preaches there is no god but Allah and Muhammad is his prophet.