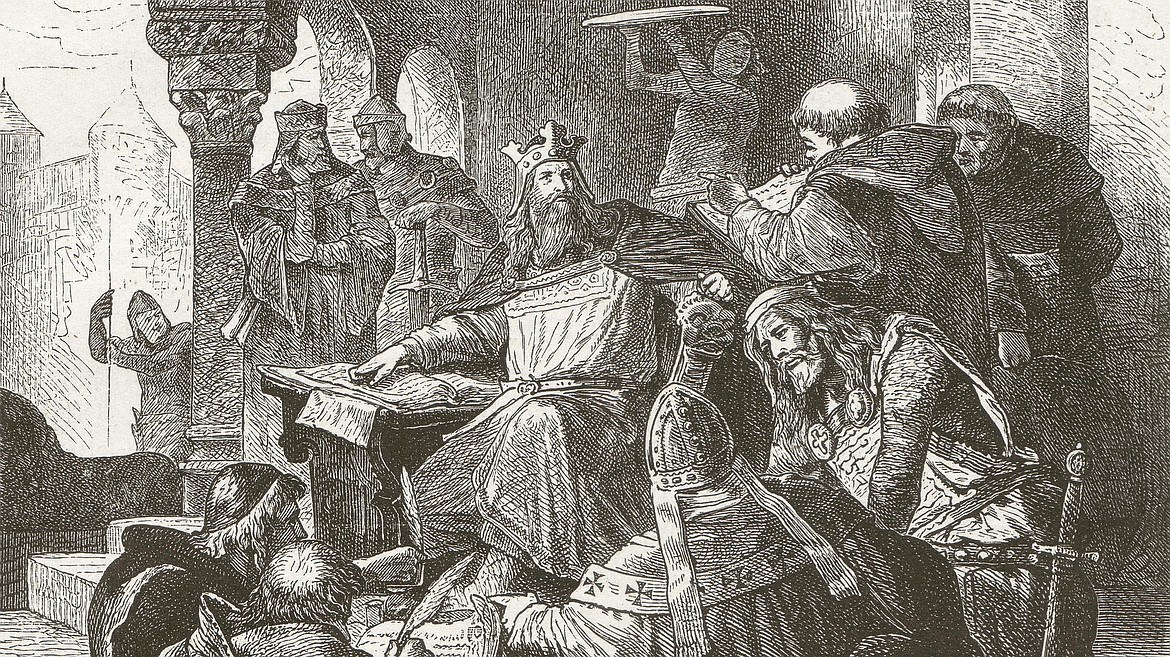 Emperor Charlemagne (742-814 A.D.), grandson of Charles Martel, was king of the Franks who founded the Holy Roman Empire, stimulated Europe’s economy, political life and culture, while waging ongoing battles against competing forces — especially the Saxons — while holding the Muslims in Iberia back from reinvading Europe, north of the Pyrenees.

THE Battle of Tours took place on Oct. 10, 732 A.D. somewhere between the cities of Poitiers and Tours in Aquitaine in western France 100 years after the death of Muhammad, the founder of Islam — Arabic for “submission — that preaches there is no god but Allah and Muhammad is his prophet.