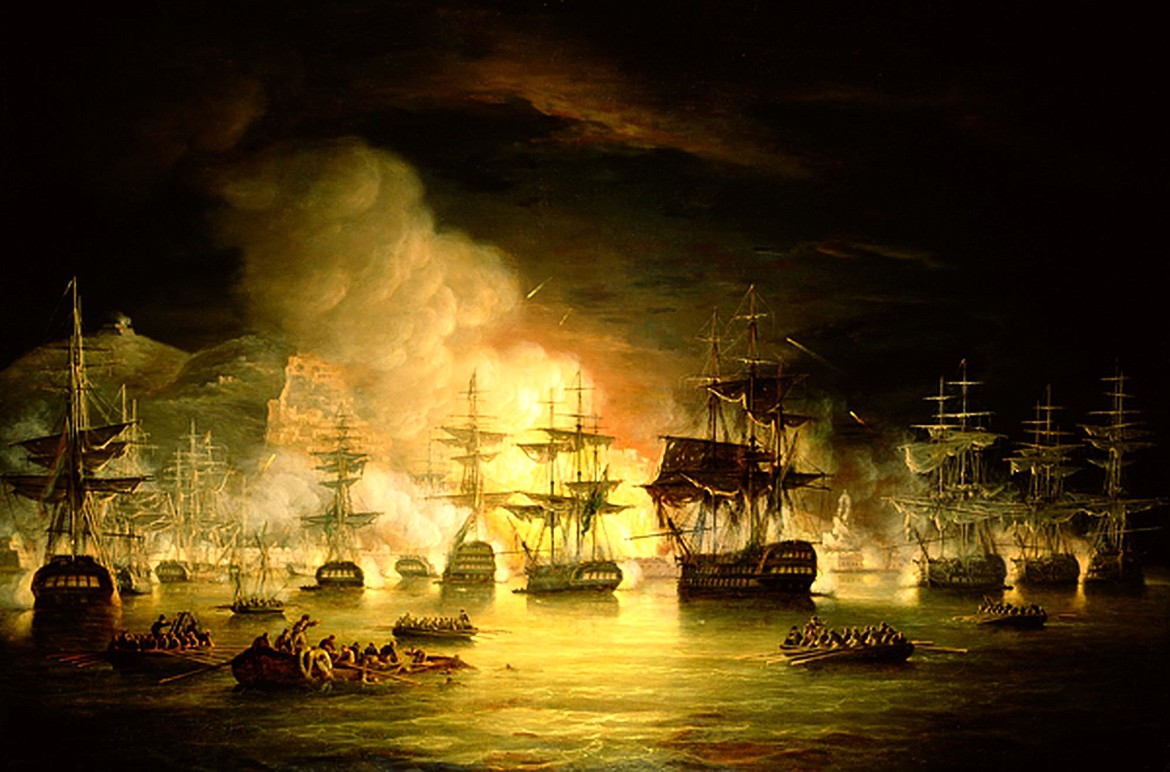 Thomas Jefferson had barely been inaugurated as President before having to deal with a major thorn in the side of the fledgling United States — attacks on American shipping by Muslim pirates in the Mediterranean, so he sent Stephen Decatur with a small fleet of warships to stop them.